Who we are: The Immigration Services Department is established under Section 4(1) of the Immigration Act of 1995 Chapter 54 as amended by Act No.8 of 2015.

It gives the Department the authority to control and facilitate immigration issues in the United Republic of Tanzania. The Department is one of the security organs under Ministry of Home Affairs. 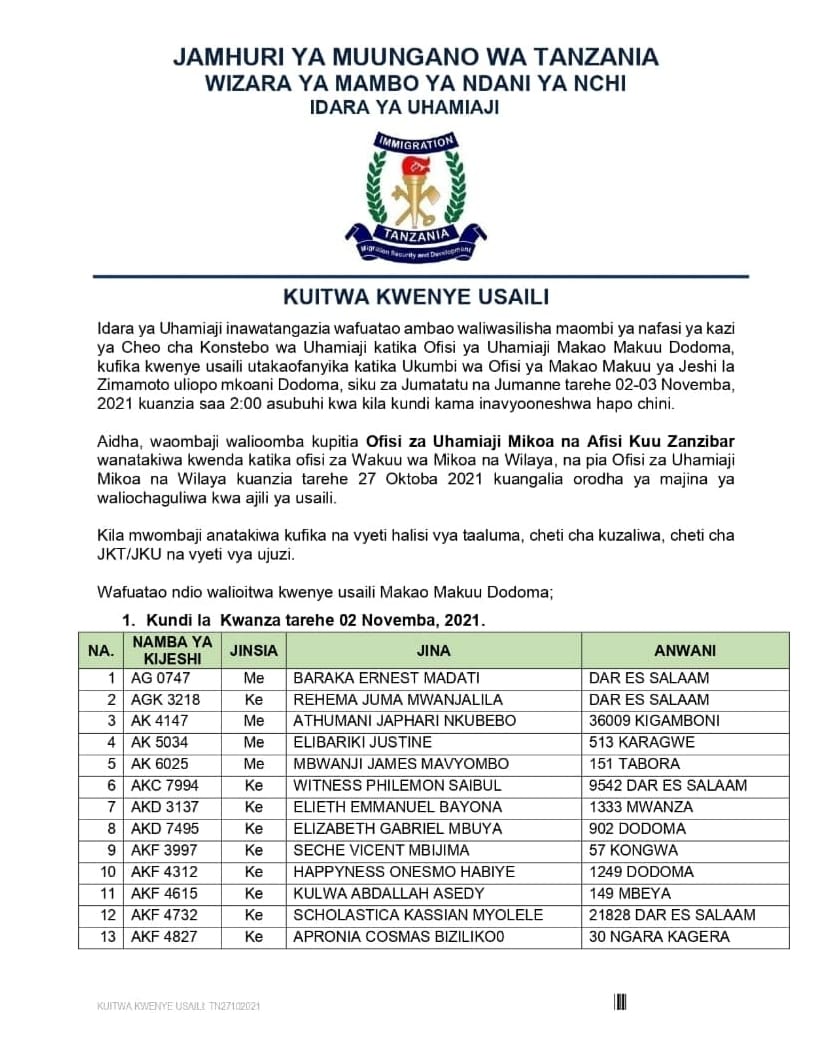 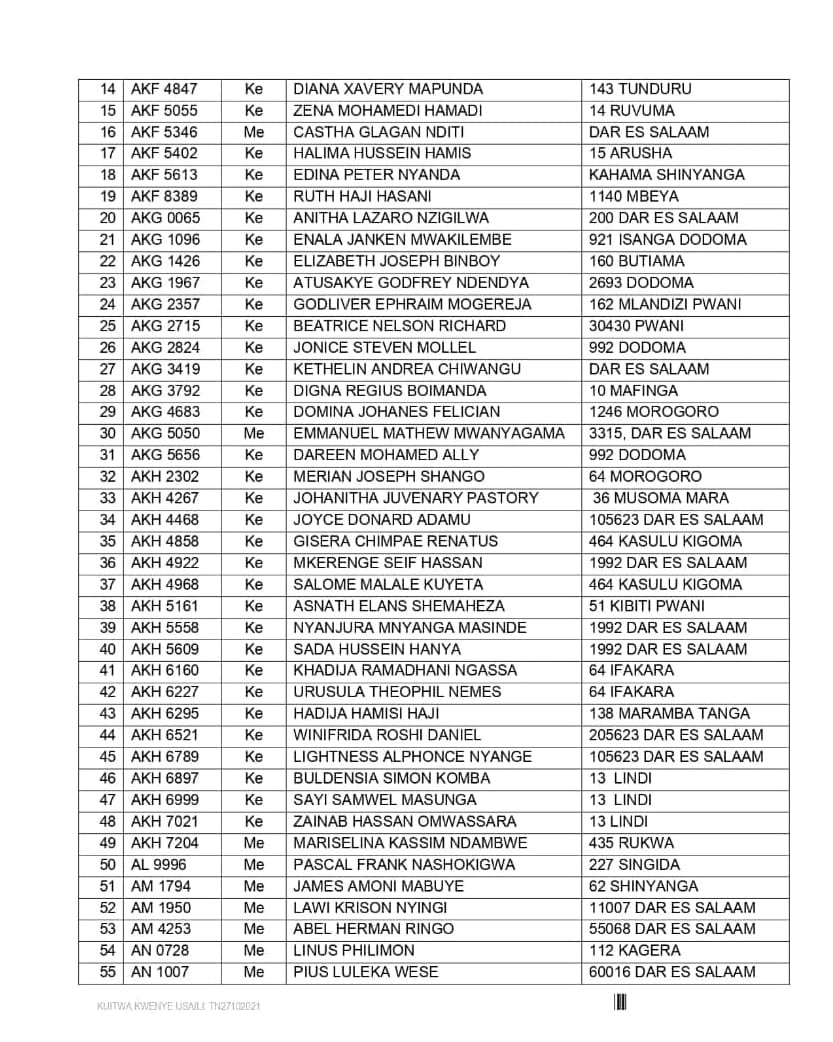 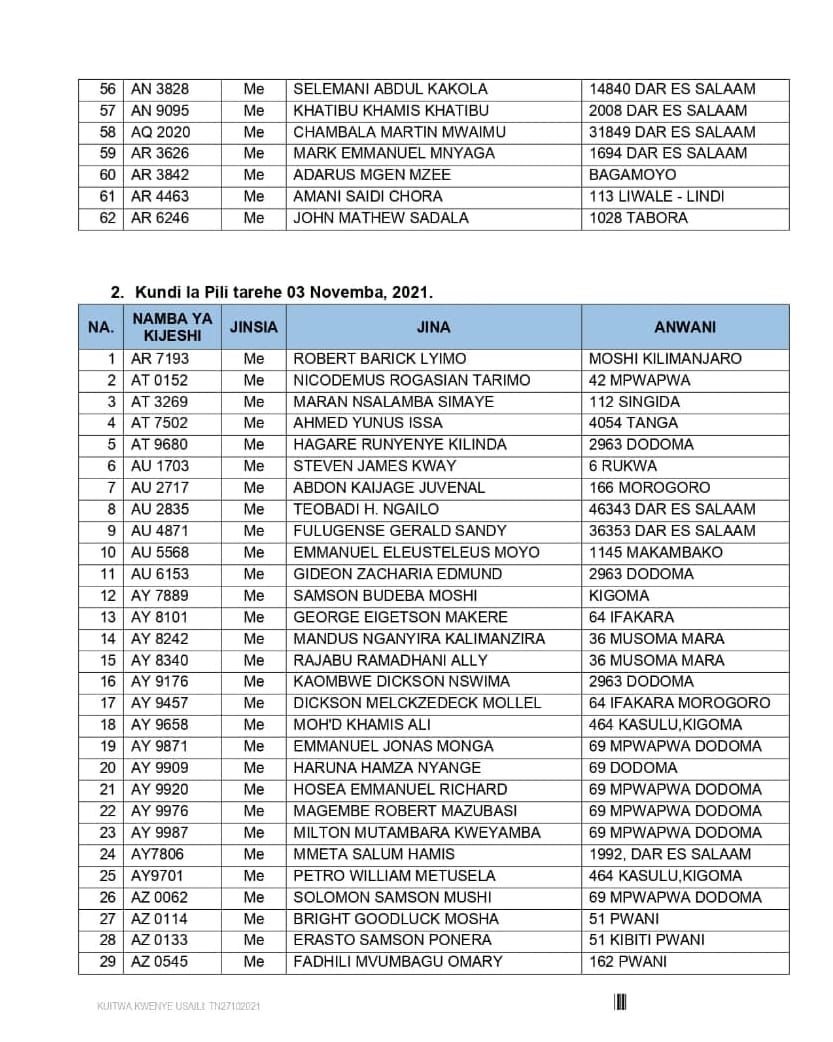 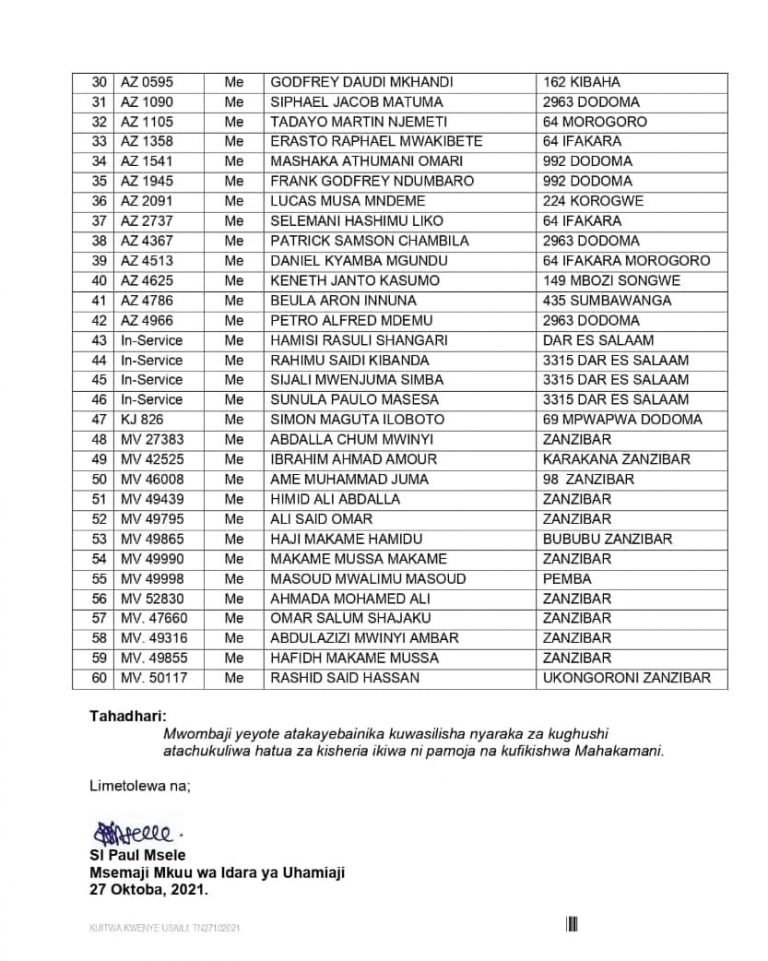