Home MATHEMATICS TOPIC 10: COORDINATE OF A  POINT ~ MATHEMATICS FORM 1
SHARE
Facebook
Twitter
Read the coordinates of a point
Coordinates of a points – are the values of 𝑥 and 𝑦 enclosed by the bracket which are used to describe the position of a point in the plane
The plane used is called 𝑥𝑦 − plane and it has two axis; horizontal axis known as 𝑥 − axis and; vertical axis known as 𝑦 − axis
A Point Given its Coordinates
Plot a point given its coordinates
Suppose you were told to locate (5, 2) on the plane. Where would you look? To understand the meaning of (5, 2), you have to know the following rule:
Thex-coordinate (alwayscomes first. The first number (the first coordinate) isalwayson the horizontal axis. 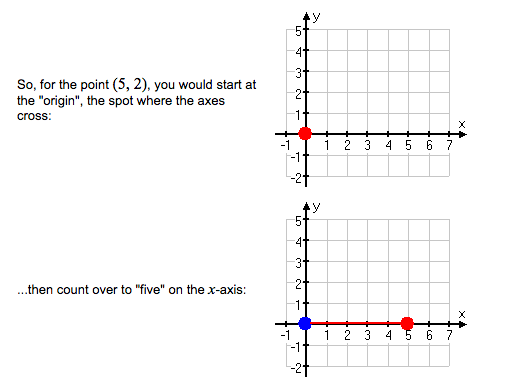 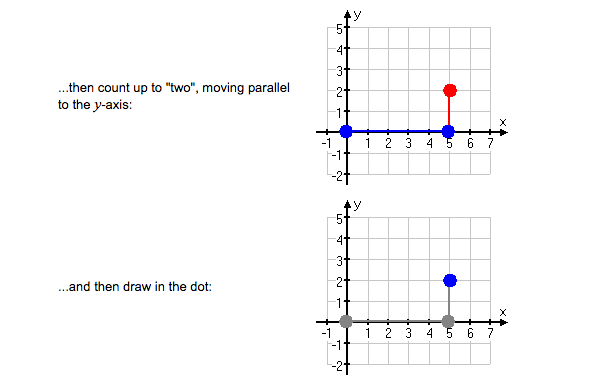 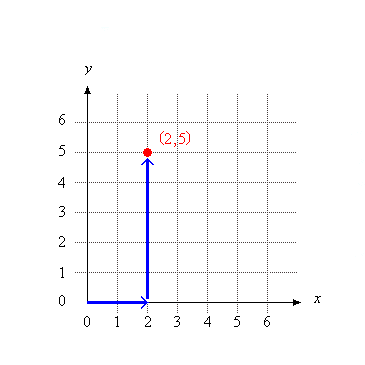 The order in which you writex– andy-coordinates in an ordered pair is very important. Th ex-coordinate always comes first, followed by they-coordinate. As you can see in the coordinate grid below, the ordered pairs (3,4) and (4,3) refer to two different points!

Example 1
Find the gradient of the lines joining:
Solution 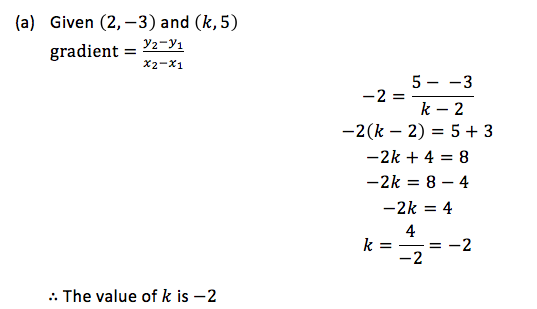 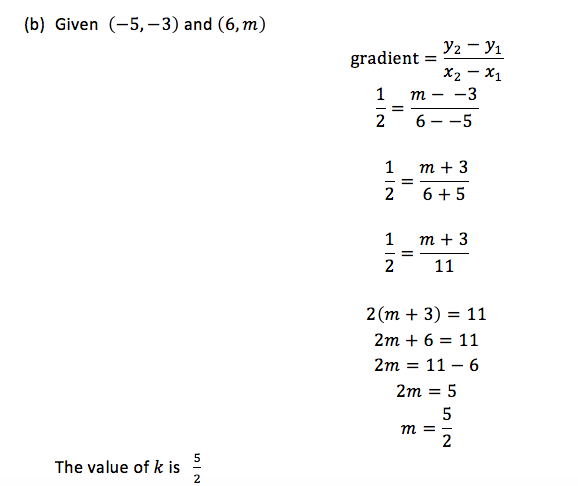 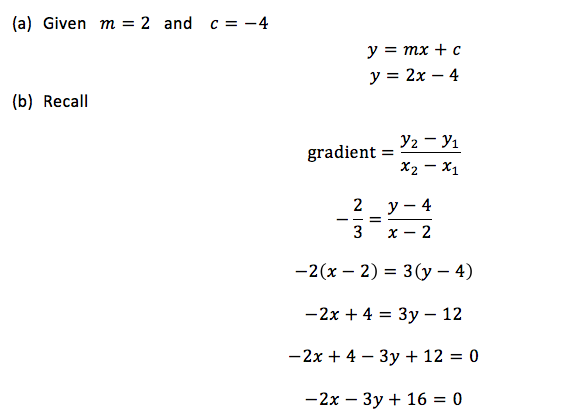 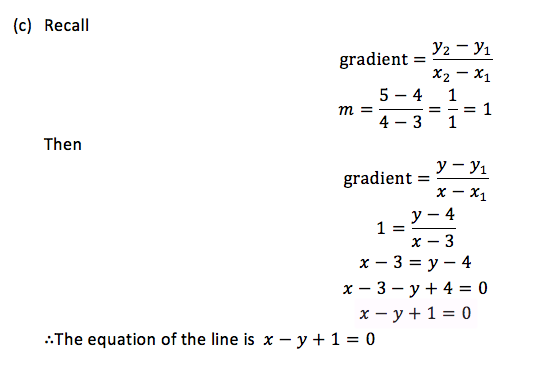 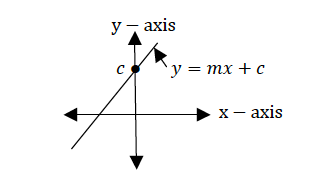 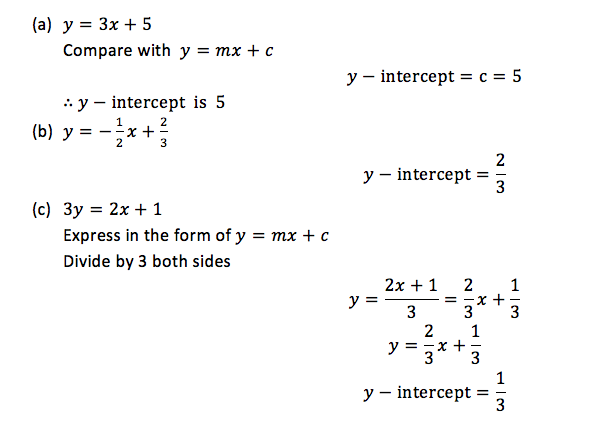 Graphs of Linear Equations
The Table of Value
Form the table of value
The graph of a straight line can be drawn by using two methods:
Example 6
Sketch the graph of 𝑦 = 2𝑥 − 1
Solution 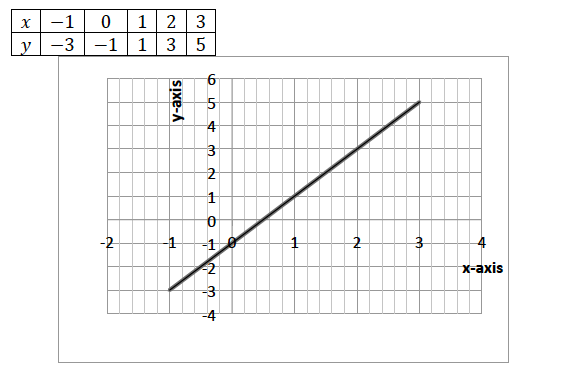 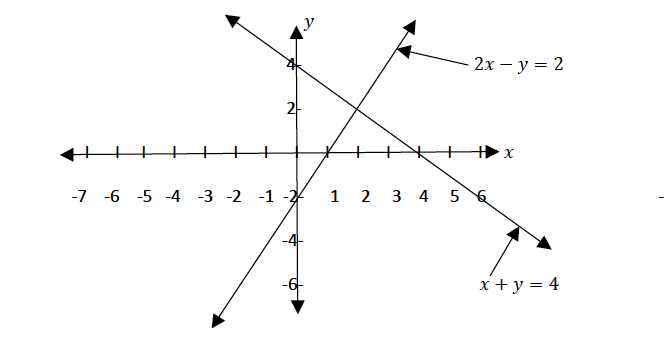 LETTER TO THE EDITOR _ LETTER WRITING